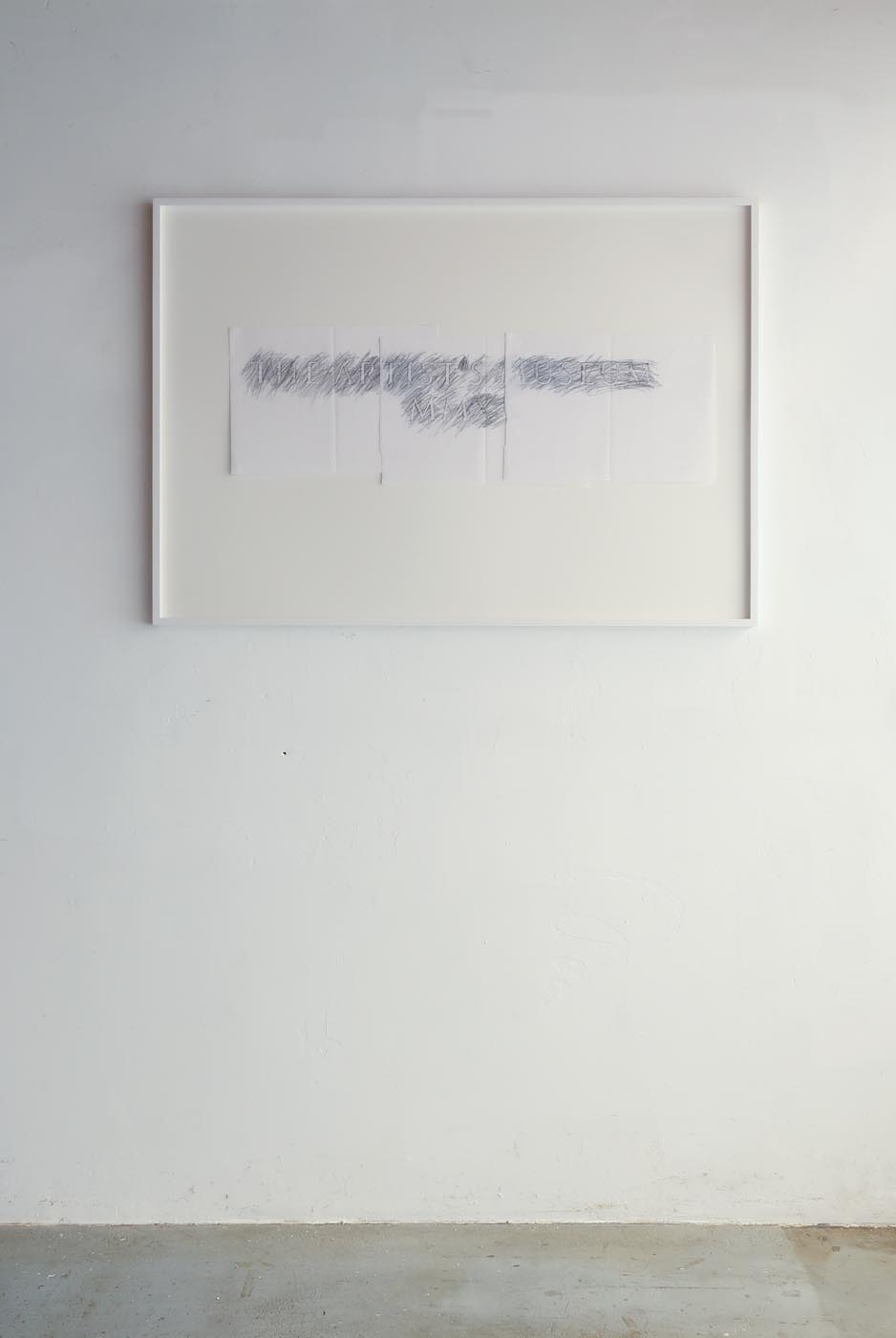 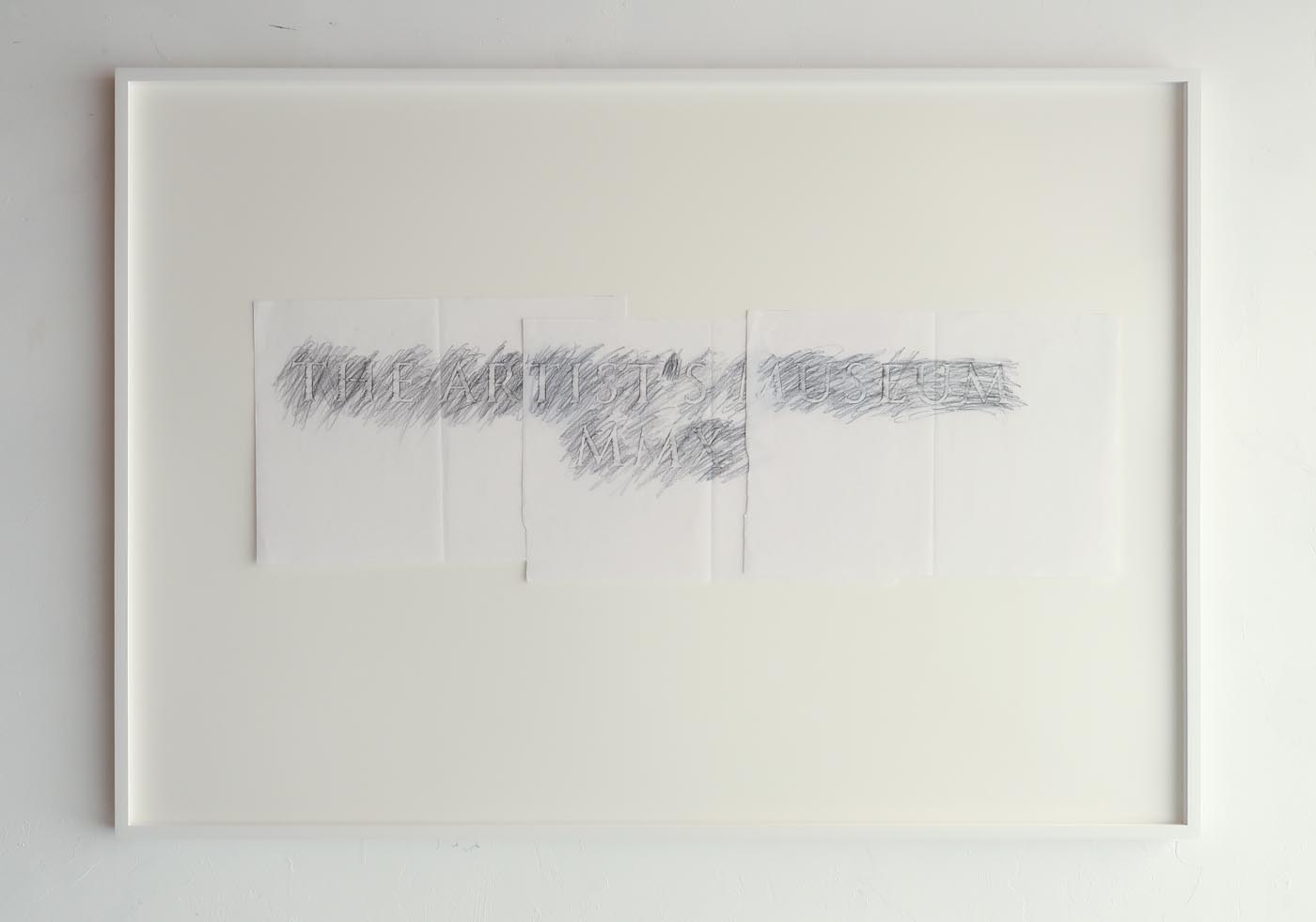 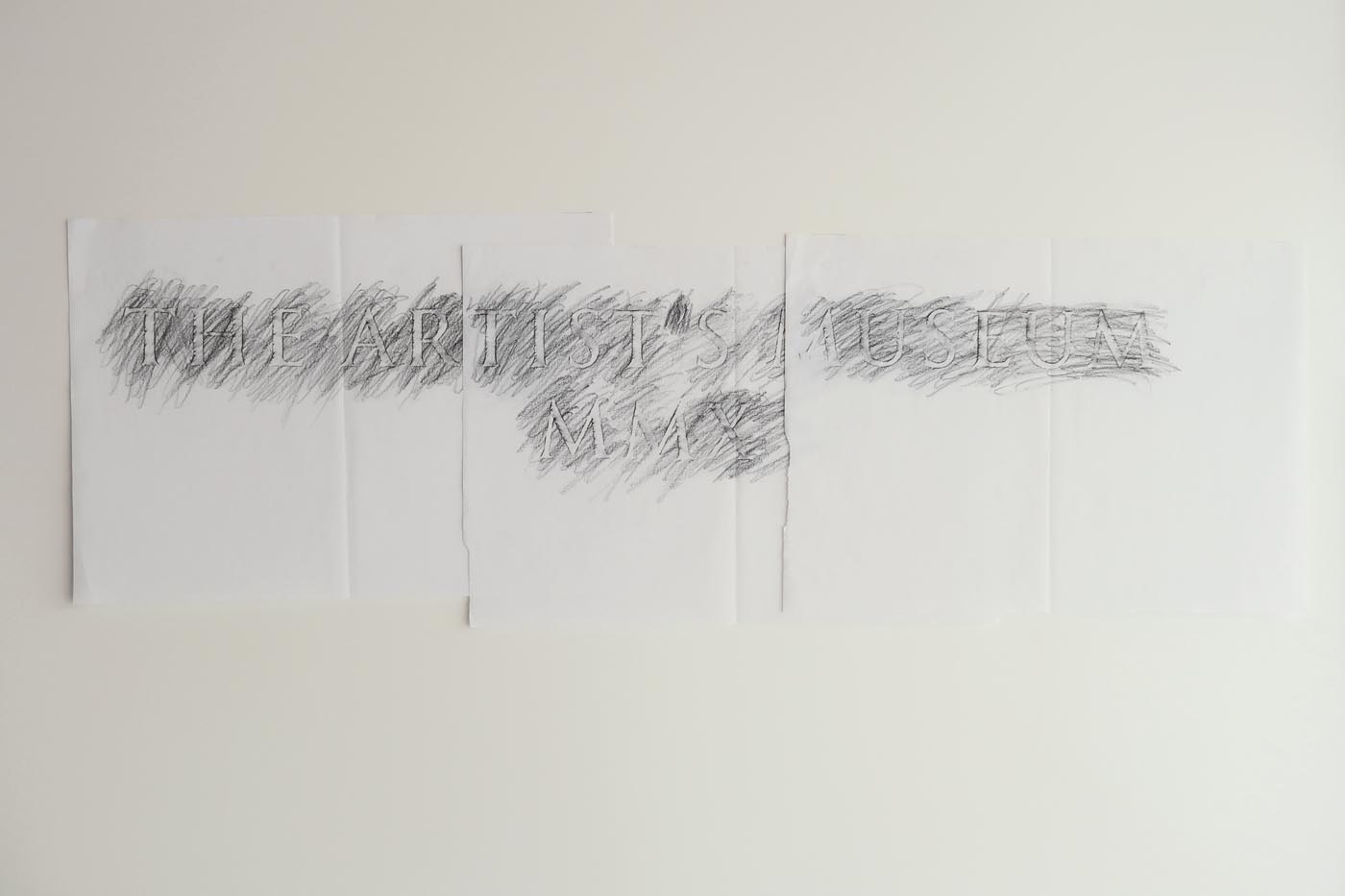 The MOCA has long had this history of calling itself the artist’s museum. Why would it do that? And what would an ‘artist’s museum’ actually entail? A place for artists, owned by artists, or run by artists? We read that in 1979 a group of about 150 artists came together with the idea for a museum for contemporary art and a committee of fifteen was formed to help shepherd the civic project into existence over the next years until the building opened in 1986. Today, MOCA’s board of trustees includes four artists, which is indeed quite unusual. But does that mean when the opening exhibition showed paintings and sculptures from eight big corporate collectors?
John Knight’s cornerstone proposal was accepted and acquired in 2010 for the exhibition ‘The Artist’s Museum’ that celebrated the museum’s recovery after near bankruptcy in 2008. The text was engraved in one of the sandstone plates outside, near the entrance. A few blocks away is a building that housed the Los Angeles Stock Exchange from 1931 until 1986. It carries a cornerstone that looks just like this one. Is Knight making us look for more similarities?

We consider this work by John Knight to be an open letter and decided to sign it when we were in Los Angeles in 2018 to participate in the exhibition Stories of Almost Everyone in the Hammer Museum.