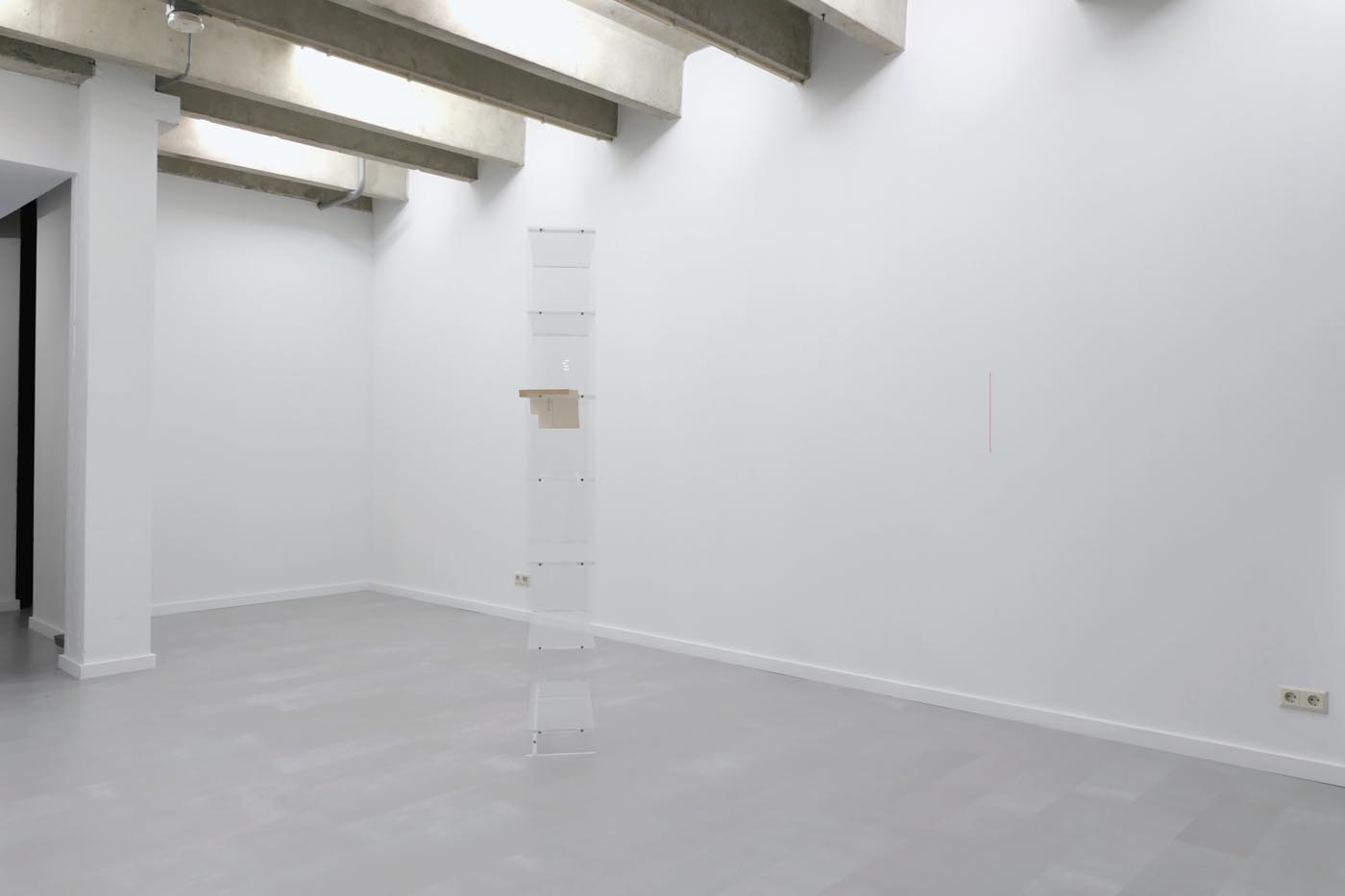 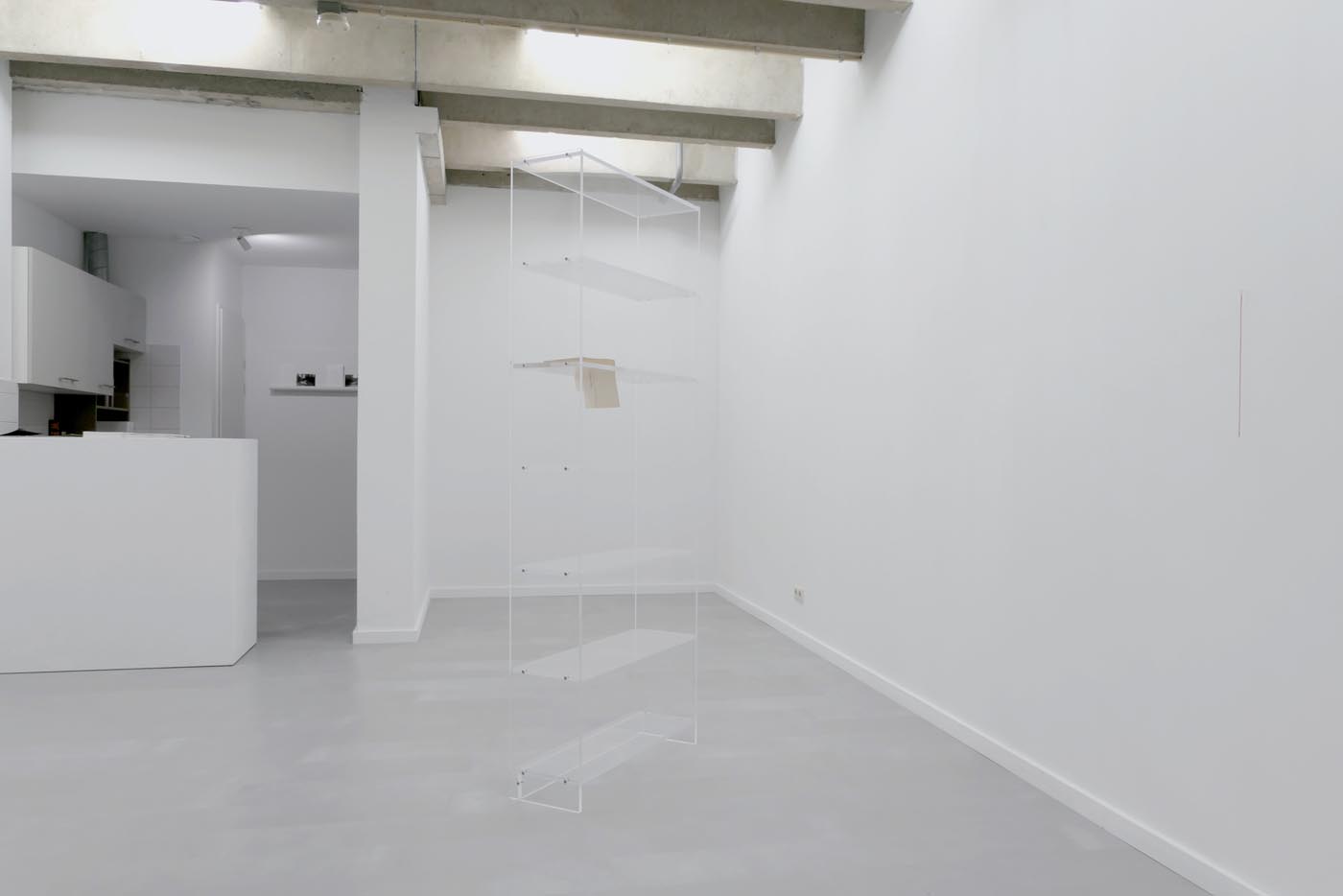 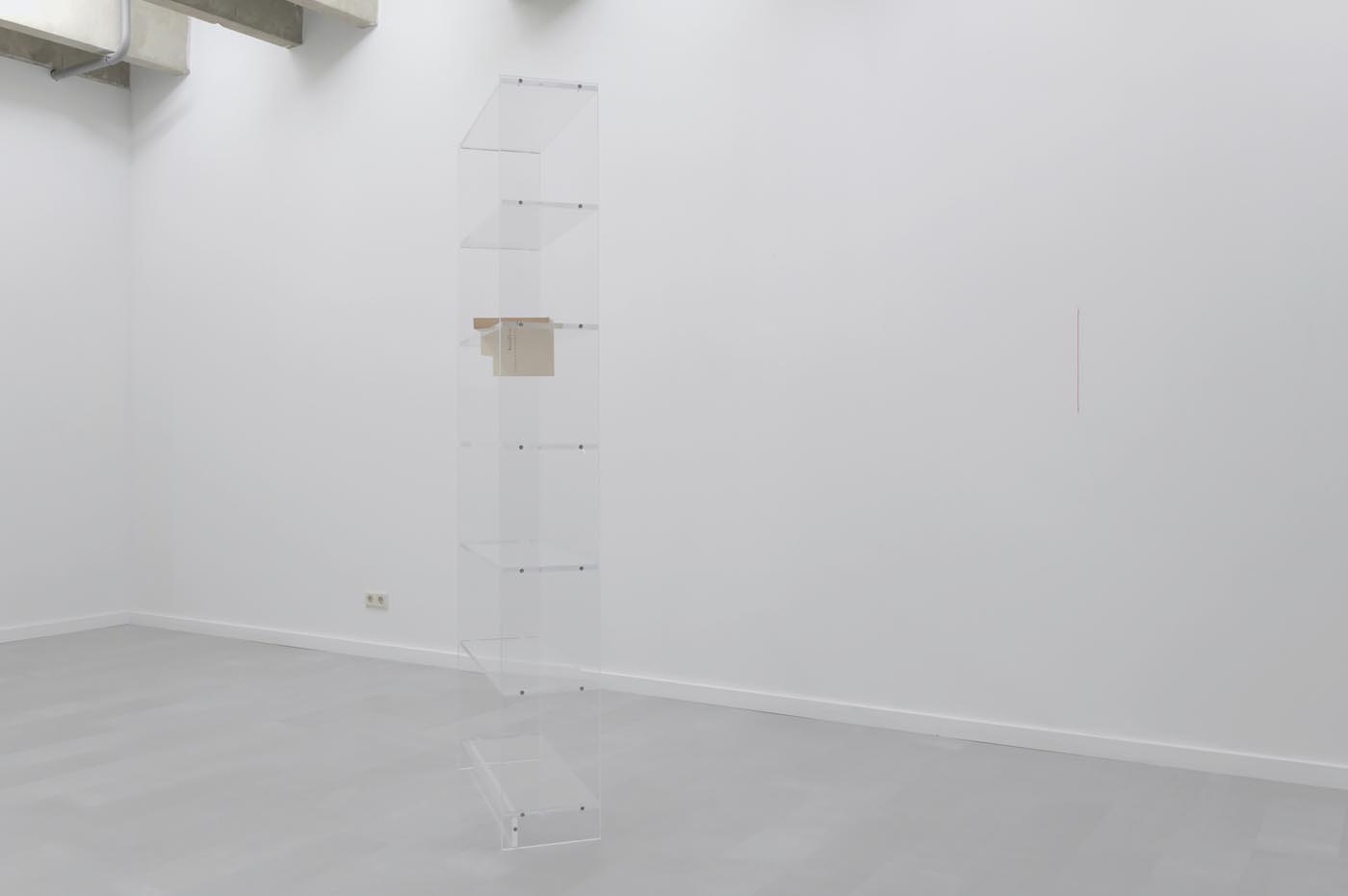 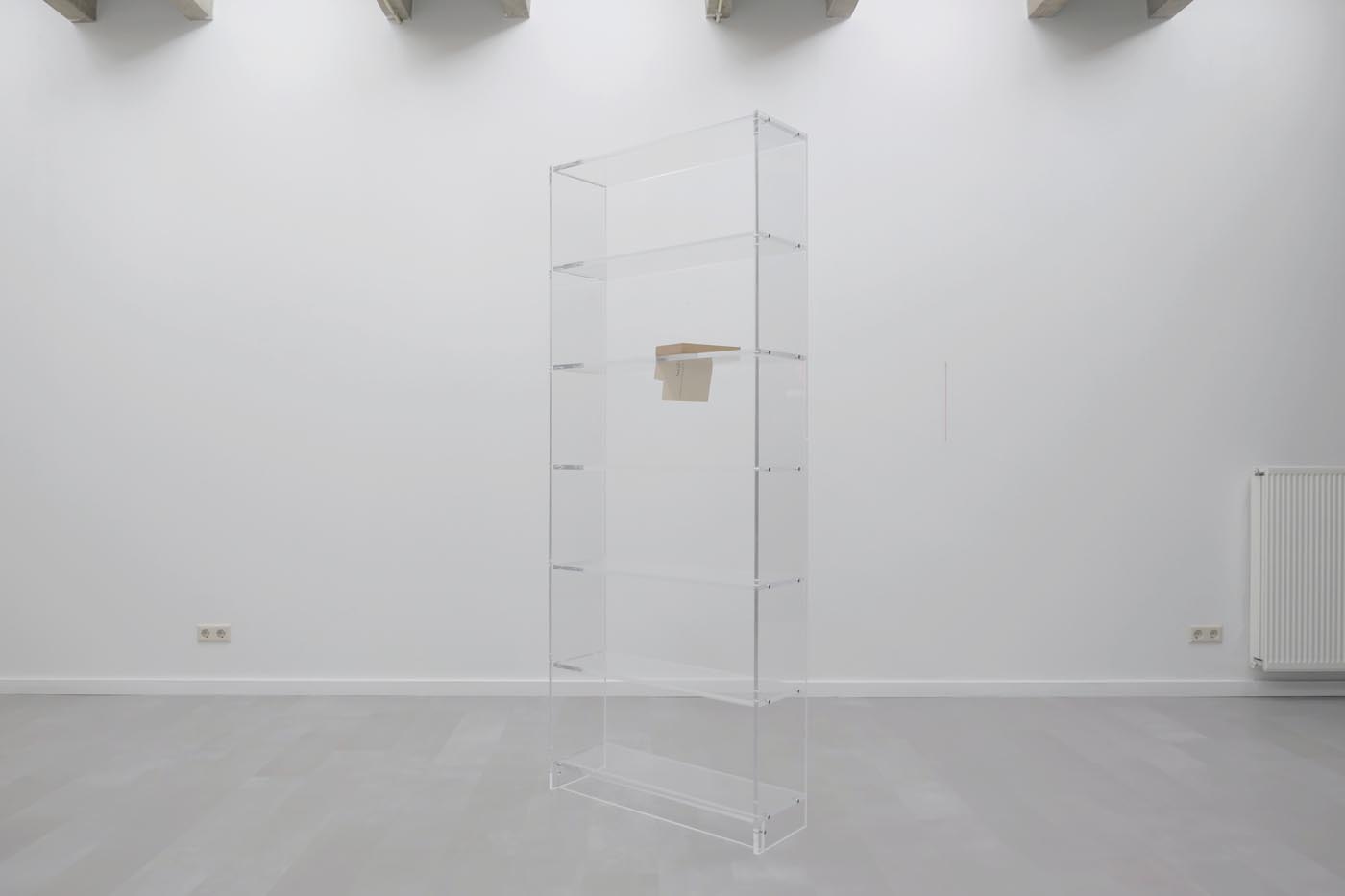 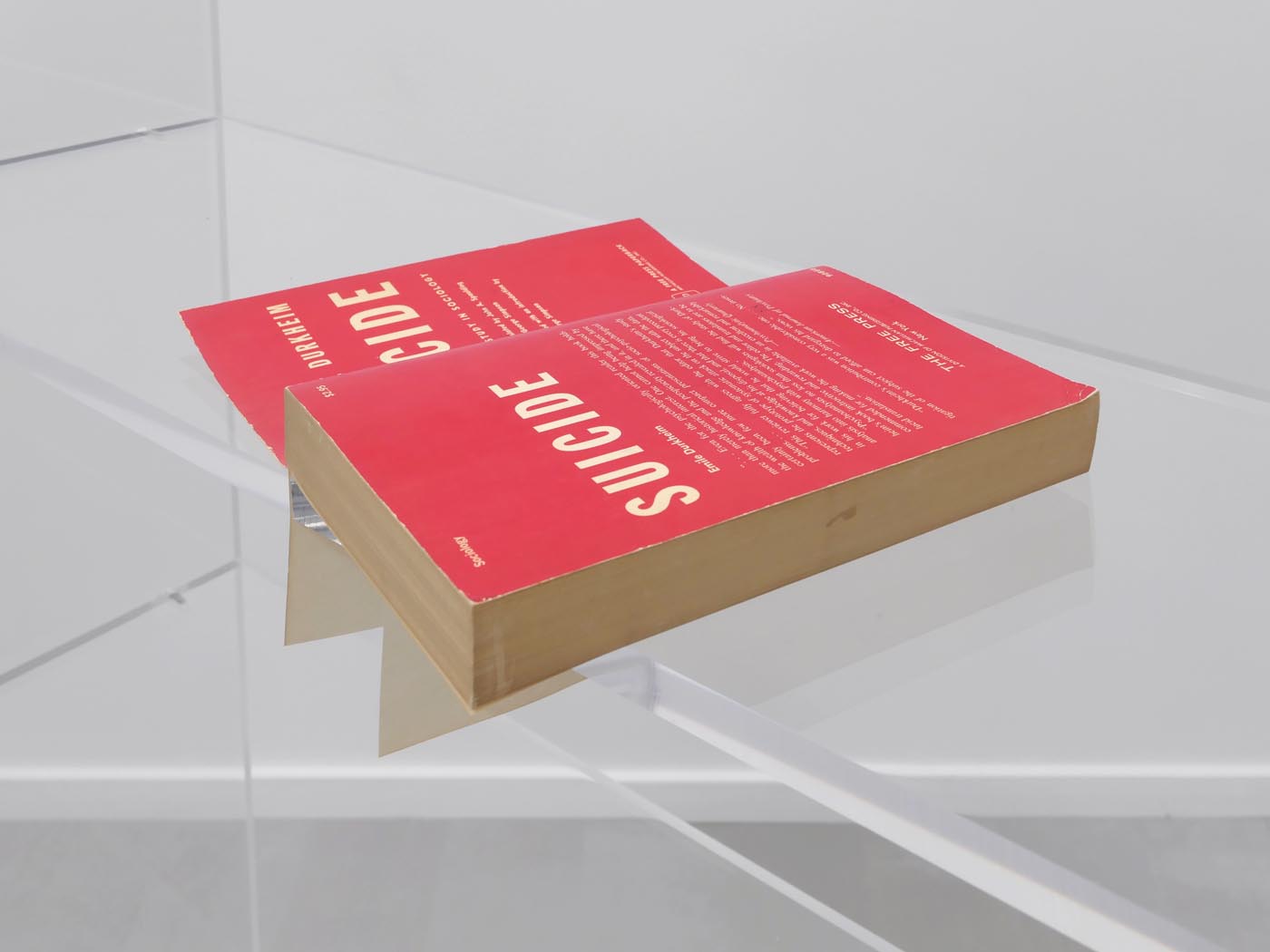 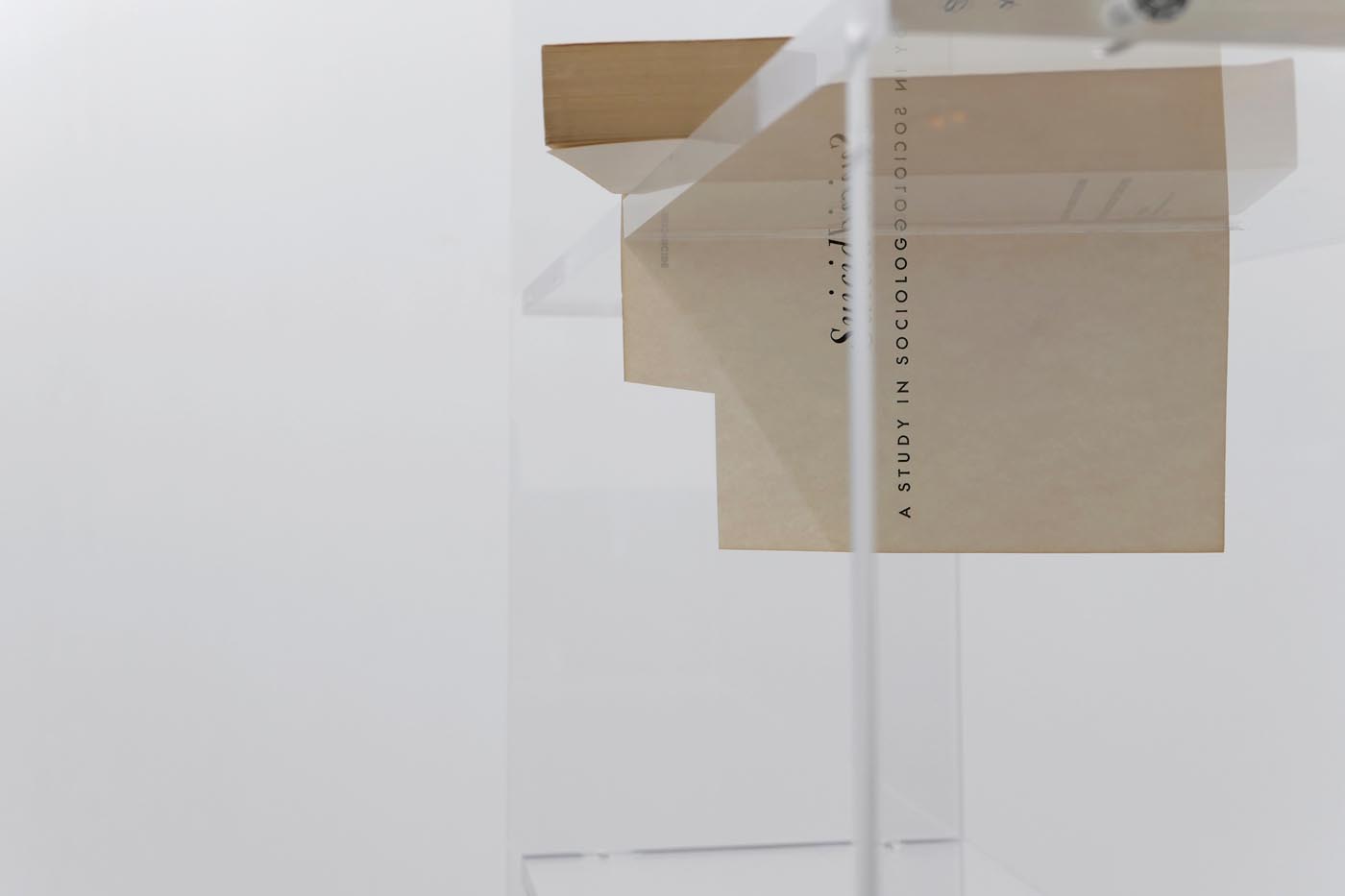 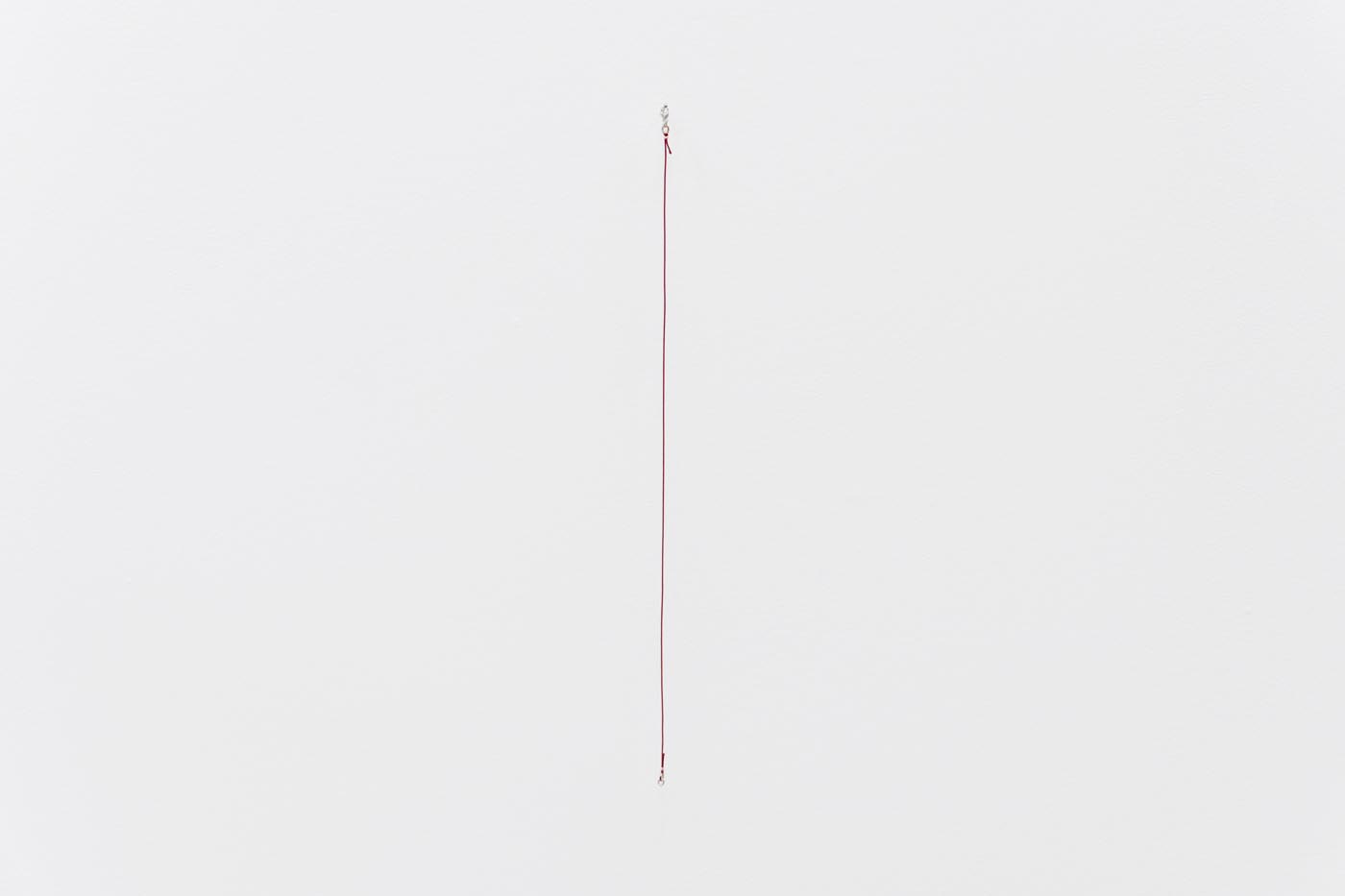 Press release:
A line is a breadthless length. Misread. As most would. A length without breath. I was thinking about diving without a cylinder. Leaving behind a smaller and smaller circle of daylight whilst you pull yourself along a guideline into the deep. Or just the distance covered holding your breath. Without oxygen. The number of paving tiles, the number of steps you take. The light circle of the streetlamp you can just about reach, or not.I was thinking about respirators in hospitals. A wavy line flattening to a straight one against the black surface of a monitor.But it doesn’t say ‘breathless’. That is a mistake. A misreading. It is an uncommon word, probably an all too literal translation from the original source: Euclid’s Elements. A line is a breadthless length. Geometry. The Elements is the oldest mathematical treatise, influential well into the twentieth century.Breadthless. I tried to pronounce it several times but not being a native speaker I couldn’t make the ‘d’ sound out. The ‘th’ sounded clear though, as if this was the only function of the ‘d’, to amplify the sound next to it. Maybe it’s a tongue-breaker in English too. Maybe even in English the difference is too small to be noticed.lxhxb exhibits two new works by gerlach en koop, one of which is an edition. Displayed on the ‘ om niet ’ shelf are two publications by Daniel Gustav Cramer, one about an inaccessible Empty Room in Portugal which is no longer empty, and another one about an inaccessible Empty Room in Japan which is still empty and stays empty during A line is a breadthless length.