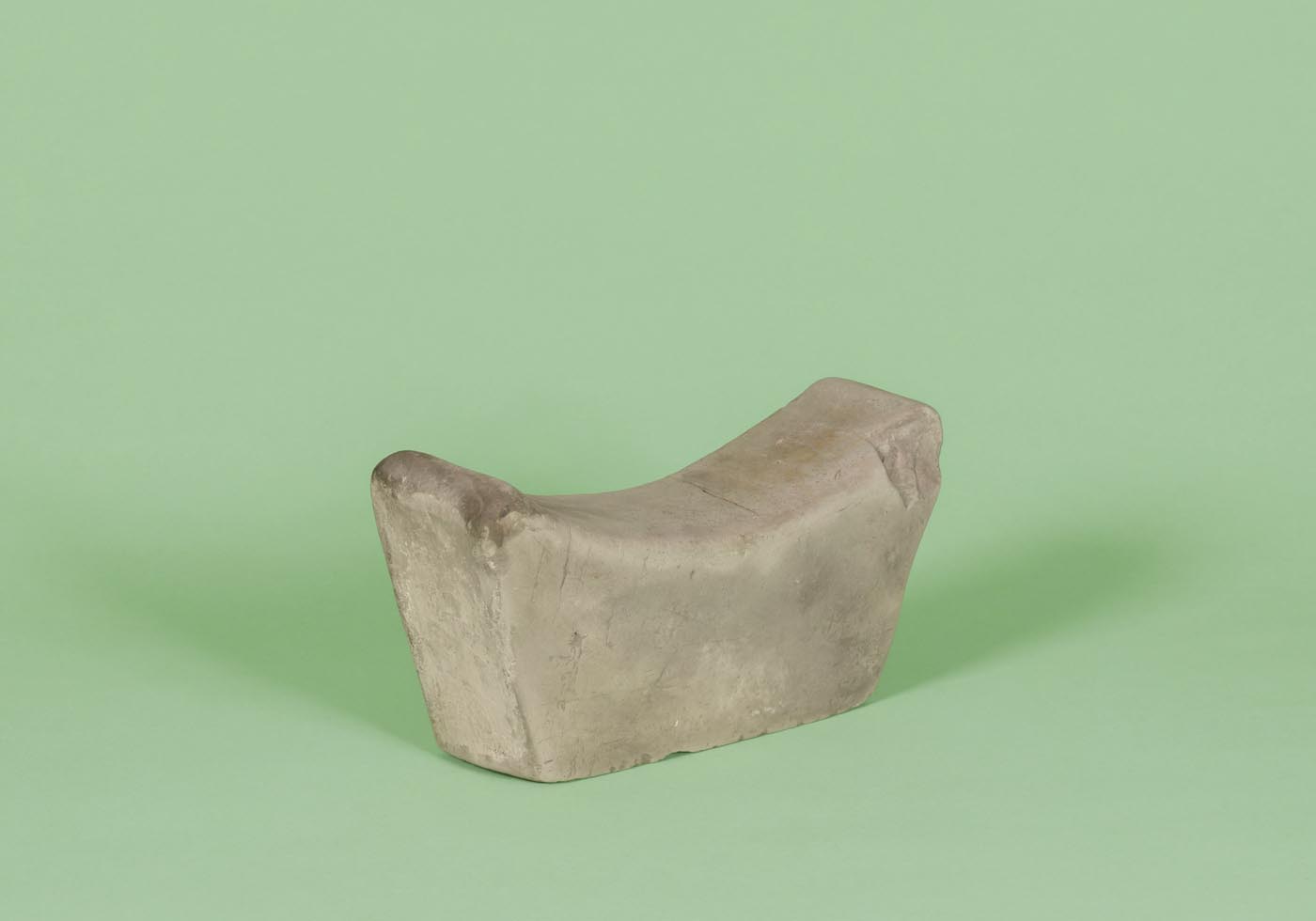 In May 1961 Alberto Moravia invited Claudia Cardinale for an interview. To her surprise, Moravia proposes to question her as an object in the room. The interview is divided in two parts. In the first part Moravia tries to record how Cardinale appears in the room, in the second part how she disappears—into sleep.

In bright daylight the objects distinguish themselves from you without any effort at all: the headphones on the couch with the cord in an elegant curl on the floor; the scissors on the desk, not closed but in the shape of an x; the chair that has not been drawn up; the black-and-white postcard stuck on the wall with Blu Tack; the glass of water without water on the small metal table mobiltecnica torino close to the bed; the shoes side by side close to the leg of the table. At night however, when you are asleep, the boundaries become fluid. Differentiation turns into mutual sympathy. The objects are approaching us. We are approaching the objects. No, our bodies are approaching the objects.