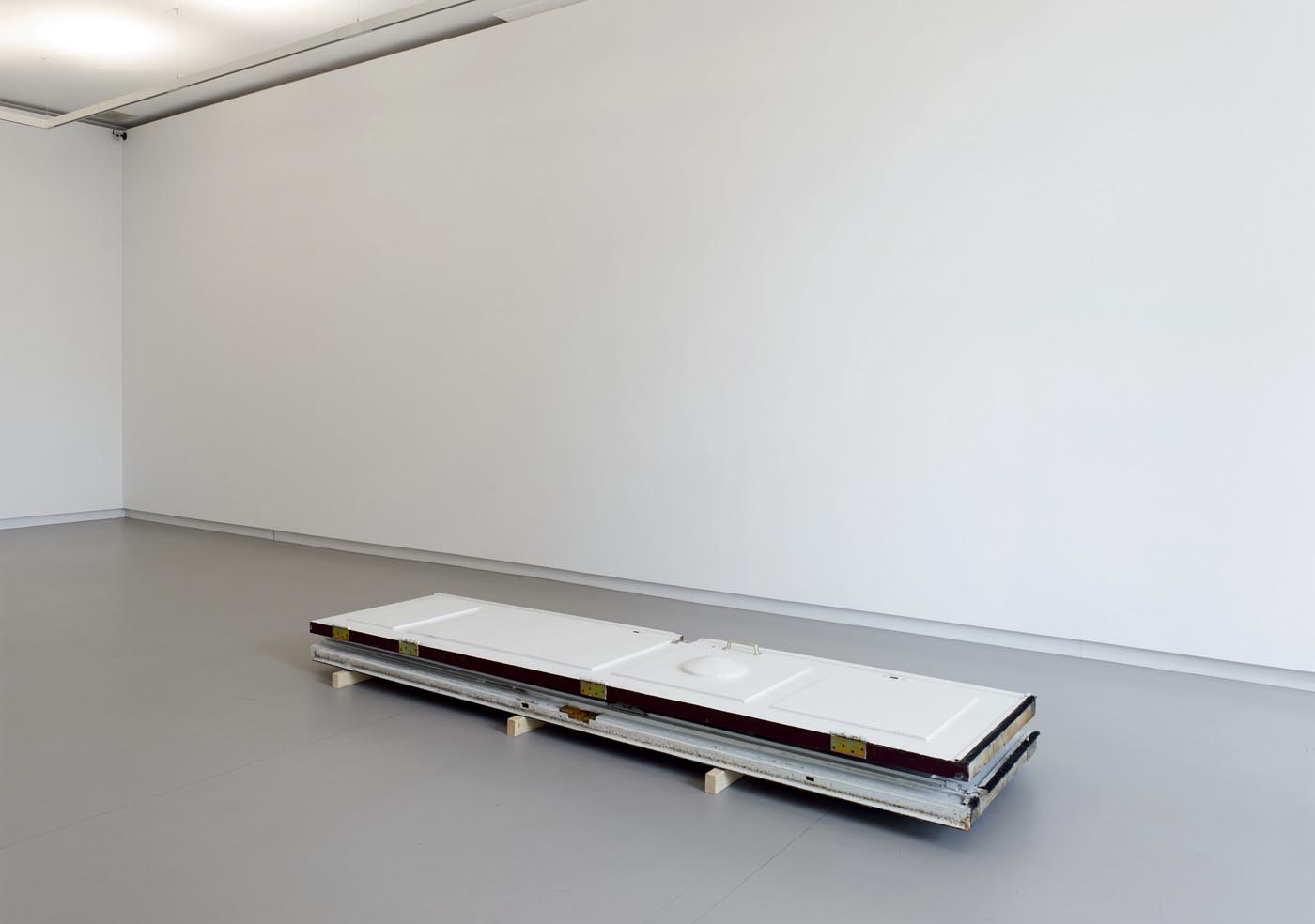 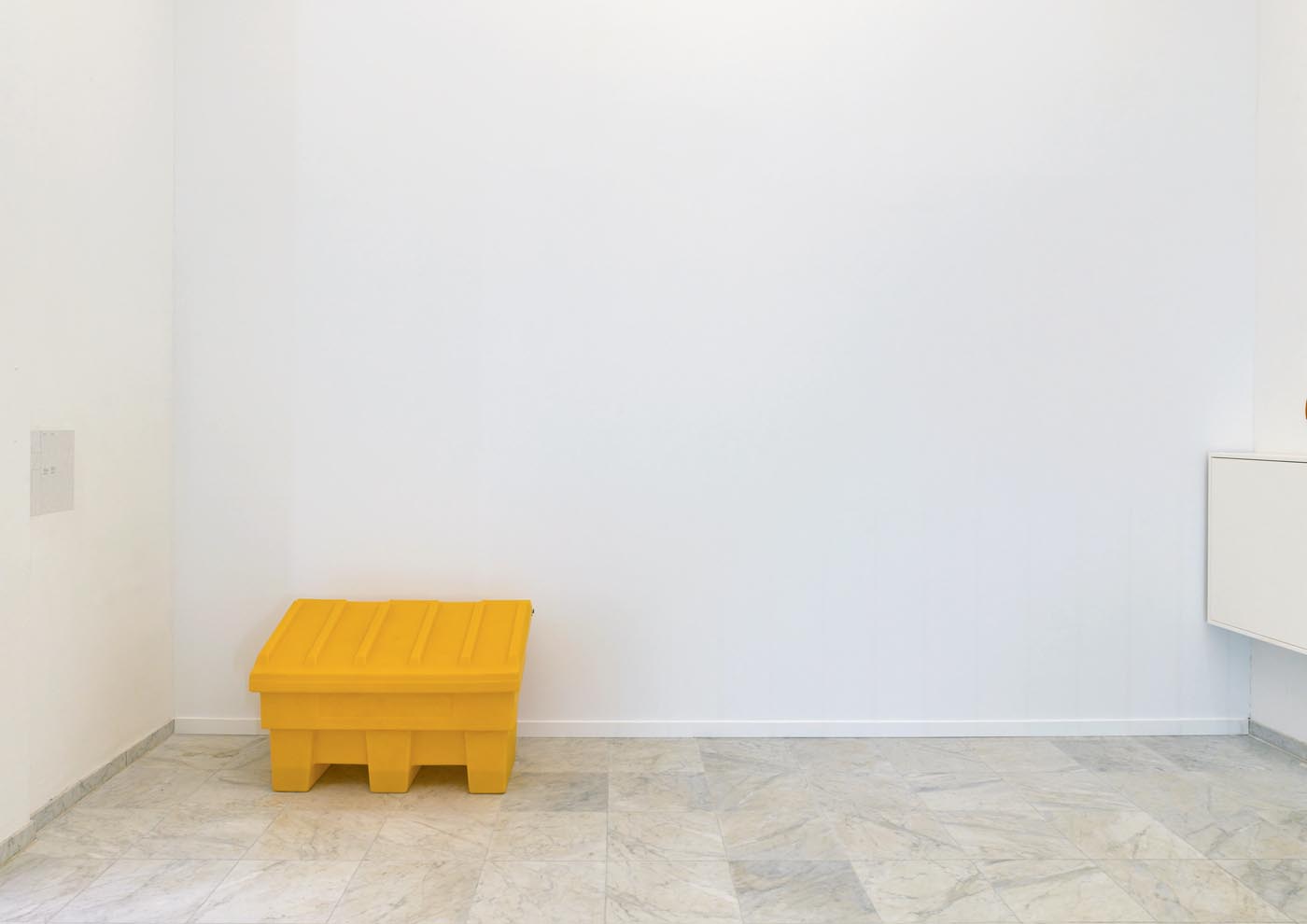 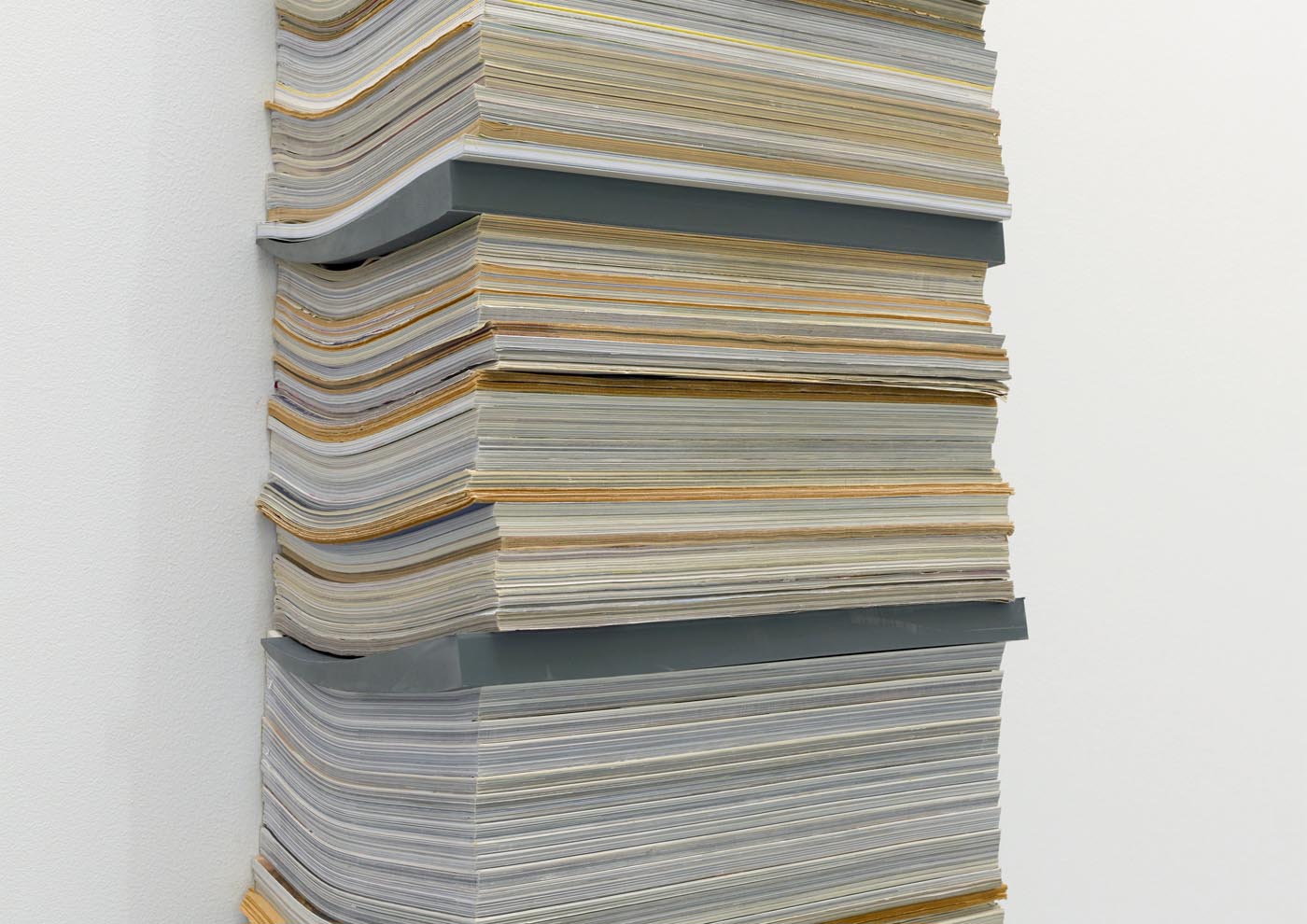 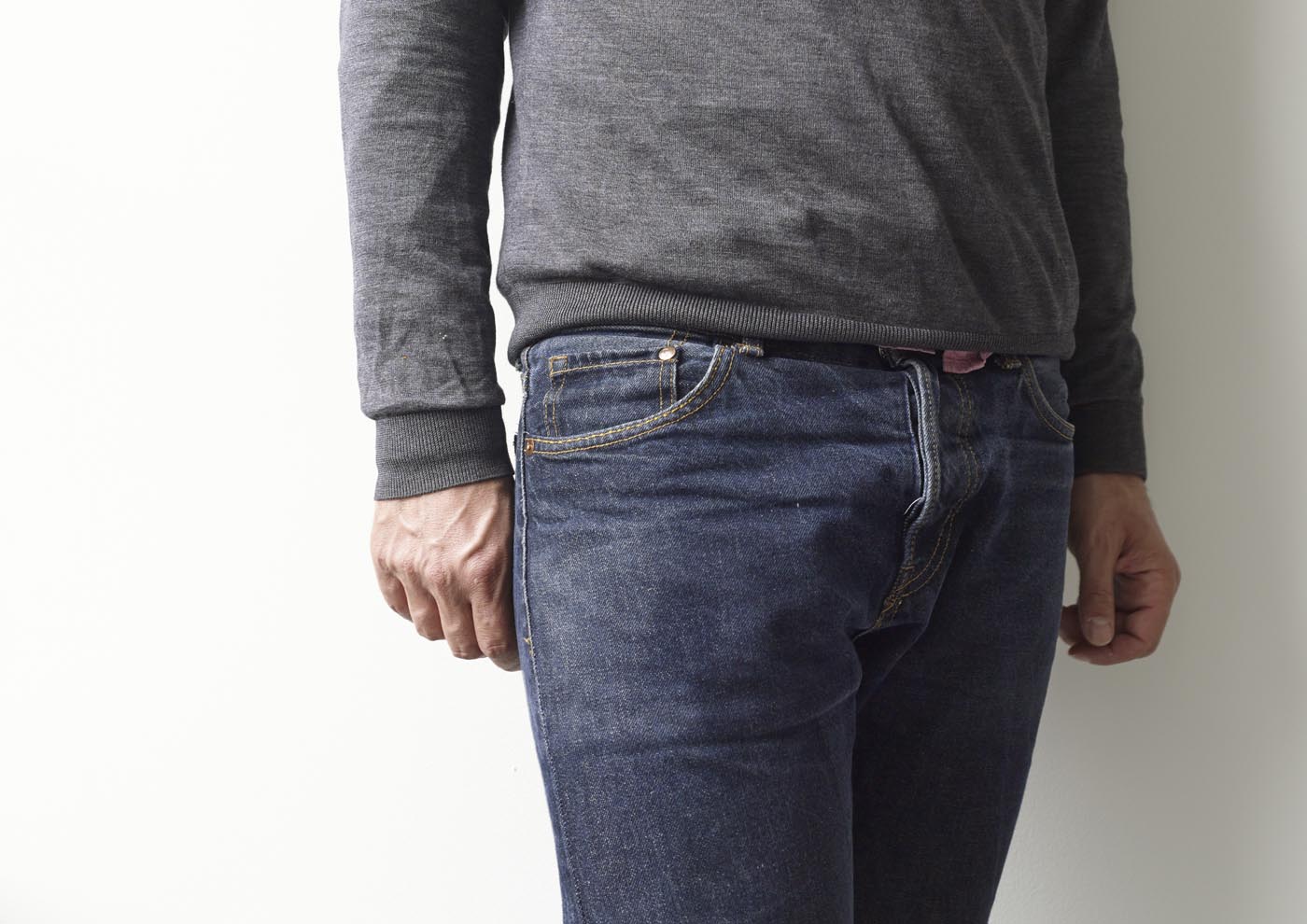 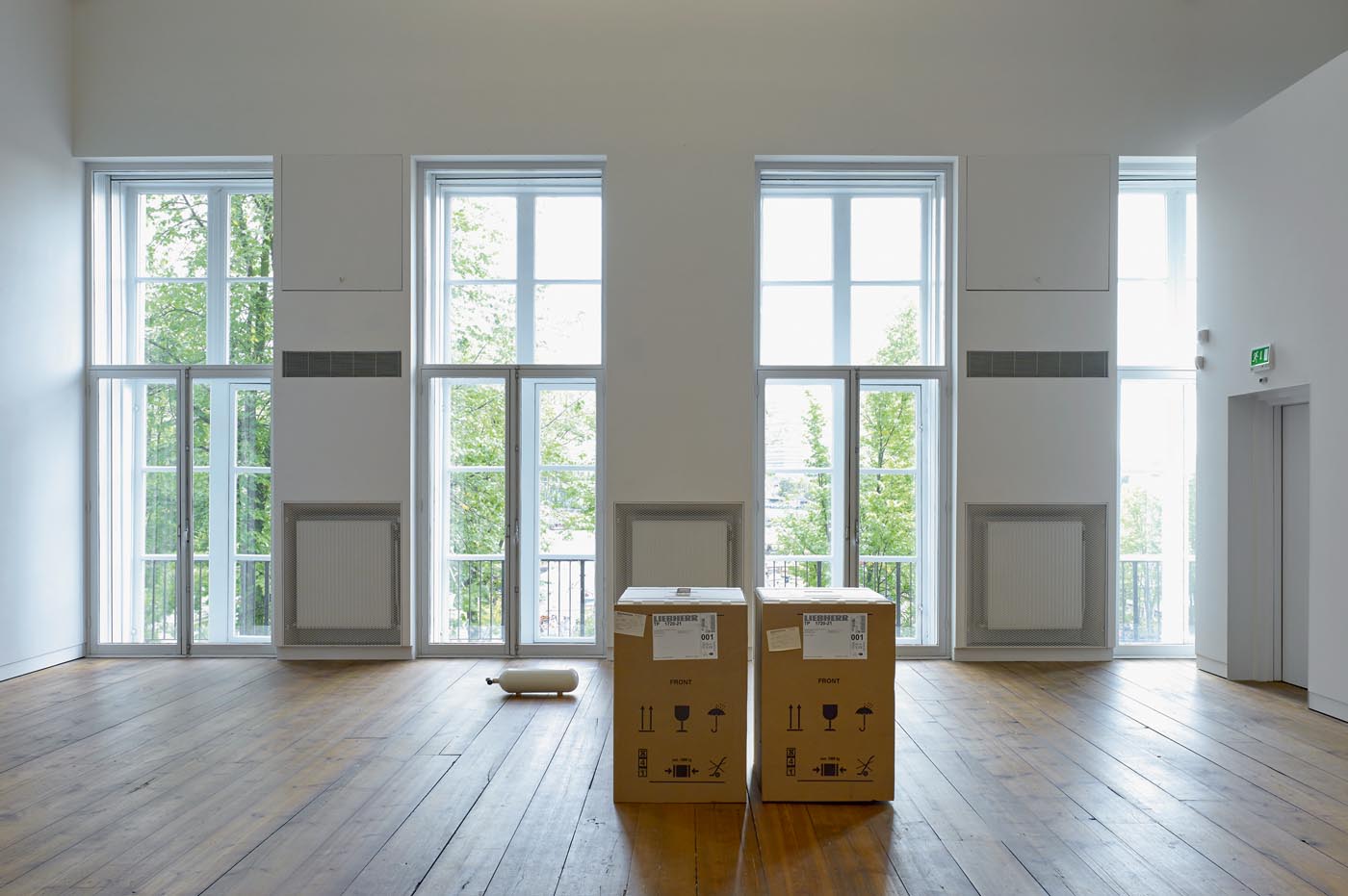 Let’s provide an example. A mother buys her child two T-shirts. The child puts on one of the shirts and steps forward smiling, whereupon the mother says: ‘Don’t you like the other one?’
The child is taken aback.
A dilemma like this is called a Double Bind. And what a dilemma it is! Practically insoluble.
However, the child straightens itself out and puts on the other T-shirt as well, over the first one, but realises immediately the deadendedness of this solution because it also shows a preference. Not in the wearing admittedly, but still in the showing. Because which T-shirt goes on top?
Disillusioned the child shambles off, to return shortly with the second T-shirt pulled over the first, but inside out this time. Now the front sides of both shirts, that normally carry texts or images, face each other, invisible to us.
1. Did the child redeem itself?
2. Or is this a new piece by gerlach en koop?
3. If so, can it be fabricated?
4. If so, can it be shown?
Or is there no reason?